With winter fast approaching and summer feeling like a distant memory, several families are looking to book a holiday in the sun sooner rather than later, and where better than Tenerife? 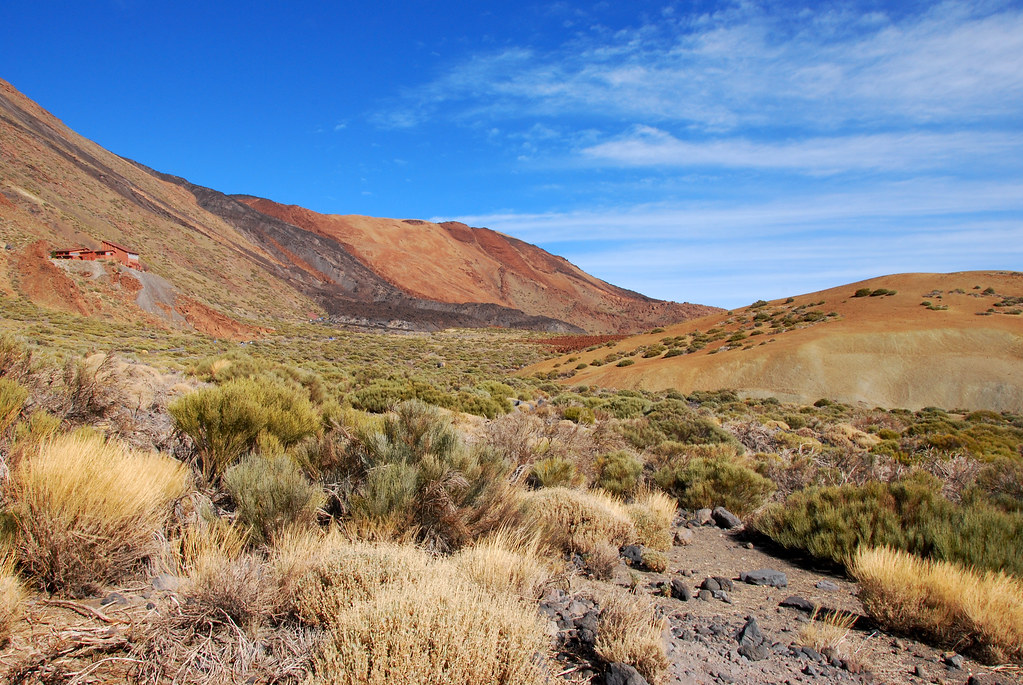 Benefitting from a yearlong mild climate, this island destination is a popular spot for those wanting to lounge on the beach or take a dip in the sea. However, Tenerife has lots of interesting and intriguing things to do that all the family will enjoy as well.

And with plenty of affordable deals from First Choice, you’ll be participating in the following activities before you know it.

1.Explore the Teide National Park – This UNESCO World Heritage site is a great place for a day of exploring. In addition to a diverse mix of flora and fauna, kids will gaze in wonderment at Mount Teide, an imposing volcano and Spain’s highest peak.

2.Go to Loro Pargue – This 33-acre wildlife park and tropical garden is another opportunity for both young and old to increase their understanding of various intriguing creatures, from penguins and primates to big cats and whales.

3.Take a trip to Garachico – Get a taste of slow-paced Spanish life in the charming and tranquil town of Garachico. Highlights include the Iglesia de Santa Ana church, Castillo de San Miguel fortress and the Museo Chillida Leku open-air museum. 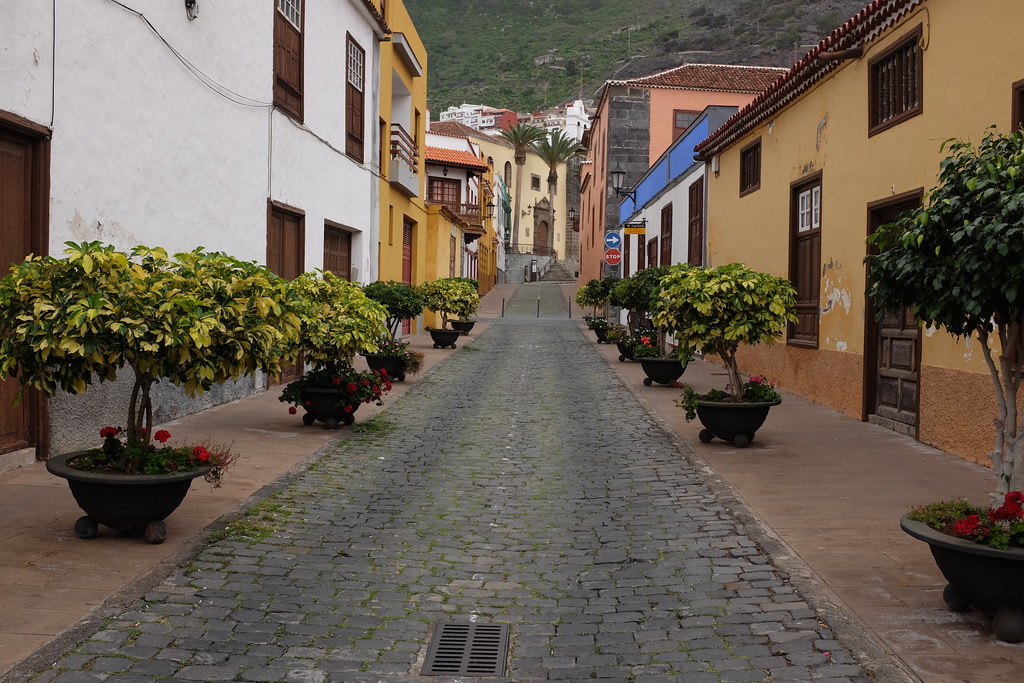 4.Experience the Carnival of Santa Cruz – If you can hold off visiting until February, you’ll be rewarded with a spectacular festival full of bright colours and vibrant activity.

5.Try a spot of camping – Dragging yourself away from the hotel might be tough, but there are thirteen official campsites spread across Tenerife. Getting closer to nature and seeing a shooting star or two is bound to excite the kids.

7.Look around the Museum of Nature and Man – Featuring the archaeological and natural history of Tenerife, the Museo de la Naturaleza y El Hombre is a great learning experience. Watch your children’s eyes bulge at the skulls and mummies found within.

8.Hire a boat and go sailing – You may require the help of a skipper, but hiring a sailing boat enables the family to spot whales and dolphins in-between visiting secluded bays and coves.

9.Have a picnic – Join the locals in the regular pastime of heading to zonas recreativas for a Sunday picnic in the sun. Pack your bag with food and make use of the picnic tables, stone barbecues and fresh spring water.

10.Head to the beach – Okay, so the last suggestion is fairly obvious, but it is hard to ignore or stay away from Tenerife’s fantastic beaches. Take some games the whole family can play or let the kids frolic in the sea while you relax and unwind.

Anne Scott is a mum of two salon owner who loves to take her beautiful daughters on sun-soaked adventures. She is a keen runner and is guilty of always having a trashy romance novel on the go.

Images by Peter and Michelle S and John-Louis, used under the Creative Commons license.