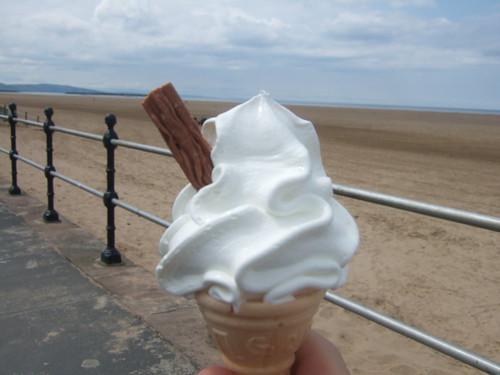 This has been on a number of blogs, and finally I am joining in. Why don’t you play along?

1. Started your own blog

2. Slept under the stars

3. Played in a band   (junior wind band, 2nd clarinet – does that count?)

6. Given more than you can afford to charity

8. Climbed a mountain (we have small mountains in Ireland!)

14. Taught yourself an art from scratch (digital scrapbooking)

17. Walked to the top of the Statue of Liberty

18. Grown your own vegetables

19. Seen the Mona Lisa in France   (my husband did, I chose to shop instead!)

20. Slept on an overnight train

23. Taken a sick day when you’re not ill

28. Ridden in a gondola in Venice  - been to Venice as a teenager, water taxis don’t count?

30. Watched a sunrise or sunset

32. Been on a cruise  – just day cruises

34. Visited the birthplace of your ancestors

36. Taught yourself a new language

37. Had enough money to be truly satisfied

38. Seen the Leaning Tower of Pisa in person

43. Bought a stranger a meal at a restaurant

45. Walked on a beach by moonlight

46. Been transported in an ambulance   (twice)

47. Had your portrait painted – a pencil sketch as a child

50. Been to the top of the Eiffel Tower in Paris

54. Gone to a drive-in theatre   (hoping to this summer in Cape Cod)

56. Visited the Great Wall of China

60. Served at a soup kitchen

63. Got flowers for no reason

67. Bounced a cheque (that was my job for a while – bouncing other people’s )

68. Flown in a helicopter

76. Seen the Changing of the Guards in London

78. Been a passenger on a motorcycle

79. Seen the Grand Canyon in person

84. Had your picture in the newspaper

85. Kissed a stranger at midnight on New Year’s Eve

87. Killed and prepared an animal for eating

95. Seen the Alamo in person

96. Swam in the Great Salt Lake

97. Been involved in a law suit

How many have you done out of the 99?  Care to play along? – be sure to let me know so I can check out your list.